Over the last two or three years there has been a great deal of successful development of the WITS DNP3 based field products. However in order for these to be utilised the user community has to commit to putting in place the WITS DNP3 Protocol on to their master stations.

This has been occurring in practical terms through either the users getting their master stations upgraded or where they are replacing their system, including the requirement in the specification.

As a result of this the majority of the twelve UK large water and waste water companies have committed to or adopted the WITS Protocol on their master stations hence paving the way for the WITS based field devices to be utilised. Users in other industries are also adopting WITS telemetry Masterstations and Outstations, appreciating the added benefits of WITS over and above standard DNP3.

Furthermore many of the companies are basing their field device / outstation replacement frameworks on the WITS DNP3 standard.

Severn Trent Water was one of the first companies to adopt the standard on their replacement Master Station. They currently have in excess of 400 WITS Field Devices operational and they are planning for a major outstation replacement programme with WITS based devices during AMP 6.

Thames Water have had the WITS interface installed on their Schneider based master stations and are currently undertaking a major replacement programme of Field Devices all based on WITS which include:- Xylem Multismart Pumping Station Managers, Xylem Multismart RTUs, Halma loggers, Brodersen RTUs, Technolog level monitors, and ABB Aquamaster 3 for district metering applications.

Both Northern Ireland Water and Northumbrian Water have the WITS interface installed on their Schneider master stations and are currently working to ensure the protocol will work successfully with their scanning radio systems in which case their replacement outstation frameworks will be based on WITS DNP3 devices.

United Utilities have included the requirement for the WITS interface to be delivered as part of the new STS Master Station system being delivered by Schneider, and during the remainder of AMP 5 they will replace over 2500 RTUs with WITS based devices.

South West Water has included the requirement for the WITS interface to be delivered as part of the new Master Station system being delivered by CSE Servelec. WITS will be a key requirement of any future RTU specification and during the remainder of AMP 5 South West Water will enter a procurement exercise to select an appropriate RTU suite which will form the basis of the asset maintenance plan (currently circa 2000 devices) and expansion for AMP6.

Anglian Water has included the requirement for the WITS interface to be delivered as part of the new master station system being delivered by Schneider.

Wessex Water has just completed a strategic review of their telemetry requirements for PR14 and is awaiting the outcome.

WITS Adoption Map as of September 2017 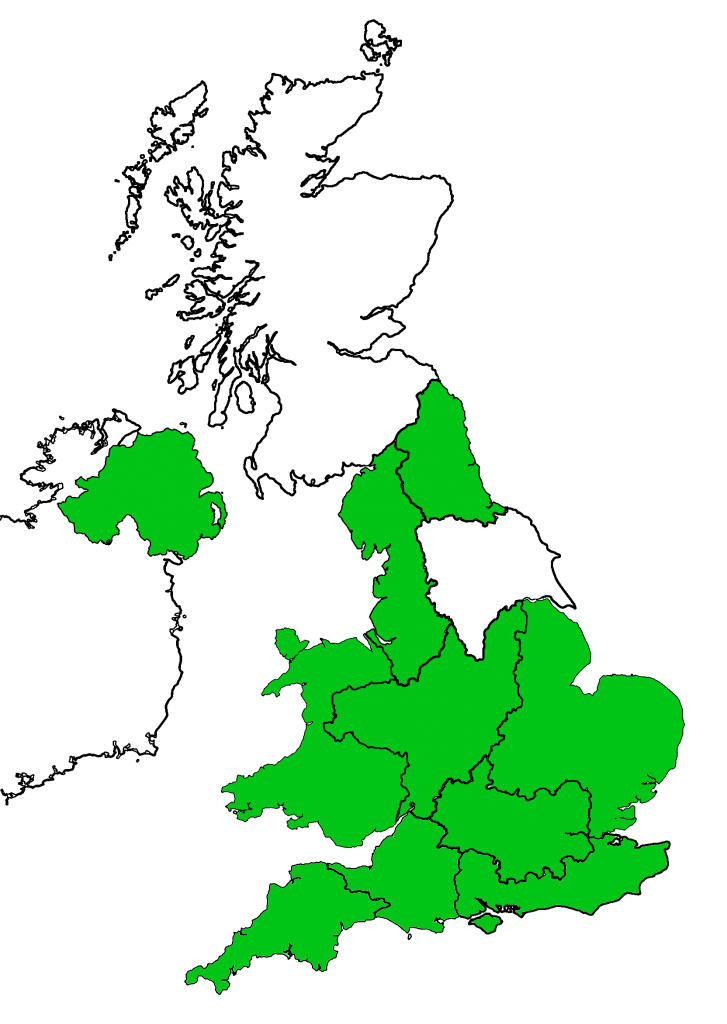