The Plugfests are a great way for vendors to test out their WITS devices’ latest firmware release against the current WITS compliant Master Stations, whilst also allowing users of the WITS devices to come along and see some of this testing first hand. Previous Plugfests had been held in places such as Durham, Nottingham, Reading and Warrington, but the most recent Plugfest was held at Northern Irelands National Football Stadium – Windsor Park on the 20th November 2019. This was the first time this event has been held in Northern Ireland, and it saw a good turnout with many flying over from the mainland UK to attend. Attendees included people from Northern Ireland Water, Irish Water, Northumbrian Water, South West Water, Churchill Controls, Metasphere, Schneider Electric, Servelec, Softing, Technolog, Terzo Digital and Wireless Innovation.

As well as the vendors testing their devices, Northern Ireland Water (NIW) were also showcasing their Telemetry System on the day, allowing other WITS users to see how NIW are using WITS devices, and provided an opportunity for the WITS  users to share ideas. 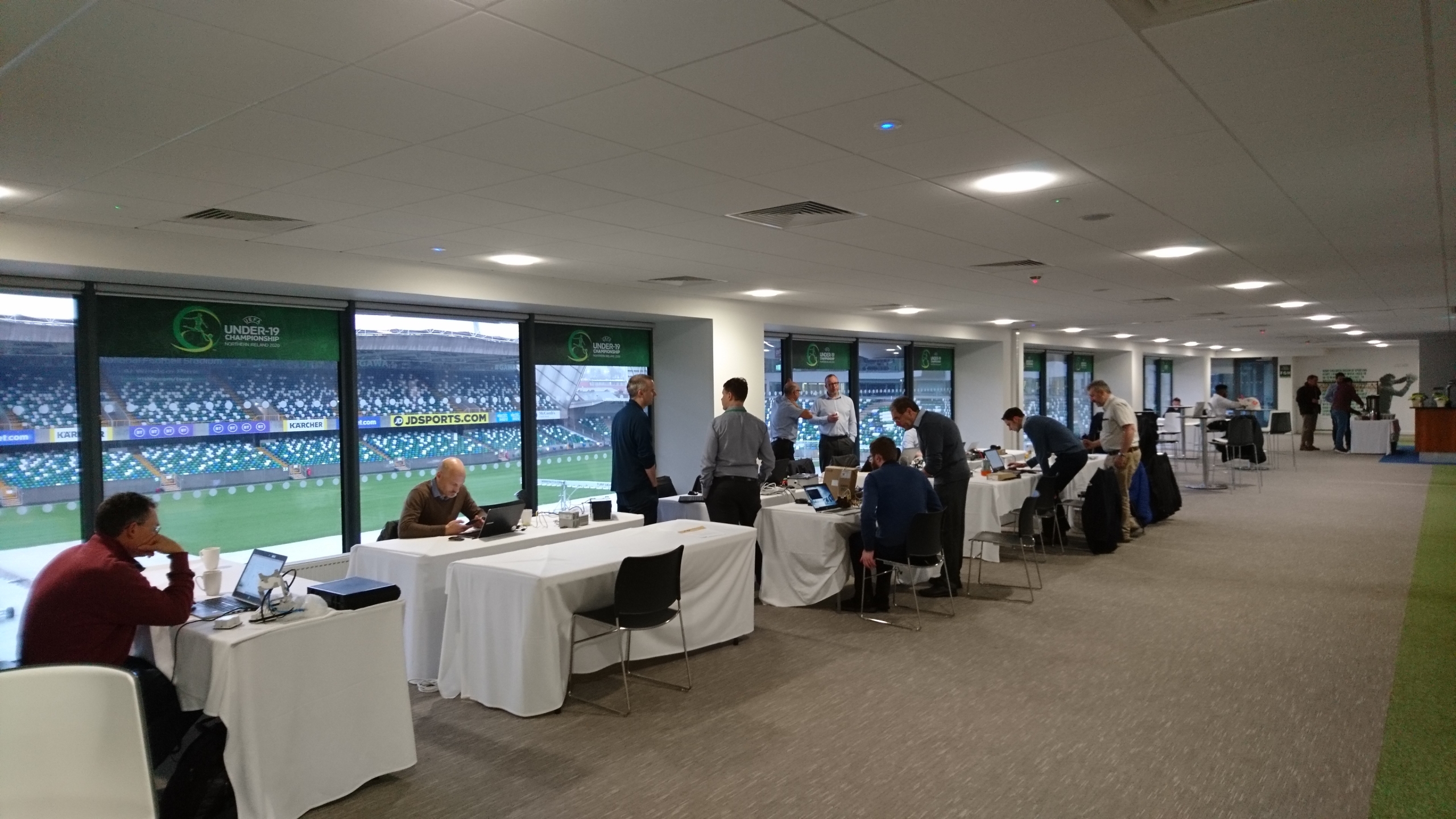 Testing of both WITS DNP3 and WITS IoT devices began in Windsor Park at 8:30am and finished up at approximately 4:30pm, the devices were being tested against Servelec’s Scope X (Version 4.62232) and Schneider Electric’s ClearSCADA (Version 81 Pre Release) Master Stations. The testing setup included an internal IP network, and GPRS and 3G connectivity was provided by a cellular router connected to the same internal network.

Below is a table listing the devices which were being tested on the day including the firmware version they were running and their maximum supported version of WITS:

A collage of devices tested at the Plugfest: 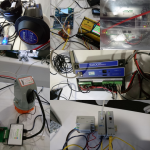 No new issues with WITS were raised on the day, but some vendors did discover some minor issues specific to their own products, and were able to work on a fix for these issues.

The WITS-IoT devices are still in a development stage, but from the testing being carried out, it is evident that good progress is being made, and it will be interesting to see what further progress is made come the next Plugfest.

As found in previous Plugfests, one of the main advantages of the day is to have the actual staff involved in the development of the WITS products from each vendor present in the same room at the same time. This means that failures in operation can be quickly found, analysed, and sometimes even fixed, within that session. This is something that would be much slower and more difficult outside the Plugfest environment. As the Master Station licensing restrictions are also removed for the day, each of the Field Device vendors has unfettered access to the Master Stations, thus allowing them to test without worrying that the reason something does not work, is that licensing is preventing it.

The date and location of the next Plugfest and user meeting are expected to be discussed at the WITS PSAC meeting in February.

If you have any questions about the Plugfest or would like to be involved in any future Plugfests we organise, then please contact the secretary at enquiries@witsprotocol.org.